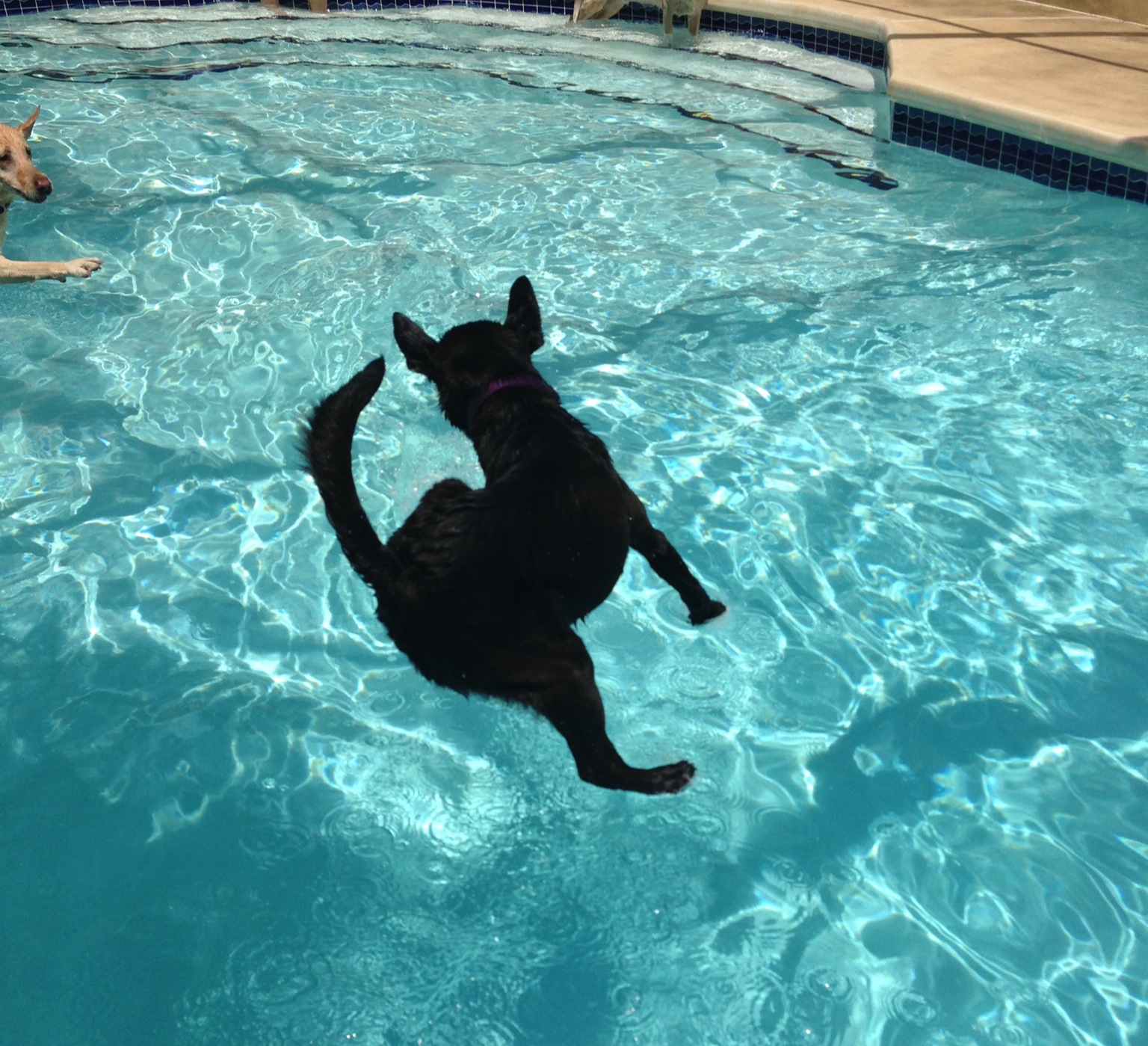 Sometimes you just have to jump! It may not be pretty, it may not turn out the way you envisioned. But you tried, you made the effort and you are still standing, hopefully. And better for it.
Take this blog for instance. This is my first blog for my website. I love what I do as far as teaching, and coaching but writing is a little different. What ever I write will be  on paper or a screen to be seen over and over for whoever wants to read it. What is the worst thing that can happen? It could be terribly boring or embarrassing and you have already stopped reading. So why do it?
I thought I would add a blog to my website because it seemed fun, something I had never done before and a good idea.  So here we go… OK, I have sat here for 30 minutes thinking what in the world to write for my first blog. A blog isn’t like a diary or journal. Private for my eyes only. People are going to hopefully read it. Not like the diary I had when I was 12 and was terrified to think what would happen if someone found and read it.  Which actually did happen.( Thanks to the boy across the street that I had a ridiculously insane crush on.) But that is a whole other story. With a diary or journal there is supposed to be privacy. It is for your eyes only, until someone steals it, runs across the street and hides it under his mattress.
OK, I may have some work todo around that issue. But, looking back at that horrible experience and feeling that intense embarrassment, (makes me sweat just thinking about it). I did something I would have never thought I could do. I jumped and got it back. You are probably wondering what I wrote that was so personal. Don’t know. I literally burned it after I bursted into his house, scared his parents half to death, tore into his bedroom and demanded to know where it was.
It didn’t go as well as I had hoped. Instead of him handing it over, his mother literally had to tackle him as I ransacked his room until I found it. I survived and so did she. This may be an extreme example of jumping! But none the less, an example .I could have gone into a corner and cried for 3 days. Never gone back to school to face the humiliation of being exposed. Remember I was 12 and extremely shy. Instead, I knew I wanted that diary back and I jumped. And ran, grabbed, and got it back.
The way I see it is, jumping and failing at something is just feedback to try it a different way. Had I not gotten that diary back the way I did, I would have tried a different way until I got the thing back. Regardless of the outcome, I had an experience that I had never had before. Truth be told there was a part of me that actually felt empowered, past the embarrassment and humiliation. I felt empowered not because  I got the diary back but that I took the initiative to get what I wanted. And got it. That is what I call living.
If there is something that you have never done before but feel a tug to try. I urge you to take a baby step toward that goal. And when I say goal i don’t mean climbing Mount Everest unless that actually is your goal. But it could be something as simple as making an appointment with a life coach to talk about anything you feel you need to talk about. To work out a problem that has been bothering you that you can’t get past.